HOW TO RECRUIT THE
BEST SALES PEOPLE

A TOUCHBUSINESS GUIDE TO EMPLOYEMENT SUCCESS

Sales in an ever-changing, hard and competitive industry and whilst there certainly is a niche for it, many businesses fall short due to employees wasting their time and money through poor performance. The cost of replacing them is said to be 50-150% of the positions salary so with this in mind, are you doing everything it takes to ensure you’re hiring the best sales people? If you’re unsure, read on to find out ways you can guarantee finding that perfect candidate.

Like any aspect of a business, basic guidelines should be set and implemented throughout the screening process. Recognise which skills, behavioural attributes and strengths are needed for the role and take note of them. By having a clear understanding, you’ll find it easier to quickly determine whether the candidate would be a good fit for your company. Other ways to reinforce what you’re looking for is to evaluate your current top salespeople and study exactly what it is that makes them so successful. With this, you’re on your way to finding the perfect candidate.

2. LEARN FROM PAST HIRING MISTAKES

In life, many lessons are learned through trial and error. If in the past you’ve hired someone who you initially deemed appropriate but when push came to shove, just couldn’t meet targets (and generally your expectations) that’s fine. What’s important going forward is recognising what traits/skills they had (or lack thereof) that didn’t correlate with your business aims.

A great way to ensure you only hire the best of the best is to continuously build a database of candidates. This will eradicate any risk of hiring out of desperation as opposed to finding an amazing potential employee. Another wonderful way to source exceptional candidates is by utilising your connections. Ask your clients whether they have come across any stand-out sales people and whether they would recommend contacting them. Networking events are also great ways to meet high fliers and to attain the CV’s of candidates that contact you speculatively.

Firstly and most importantly, do they have the skills and experience that you’re looking for? If they would require extensive training ultimately, they probably wouldn’t be worth the investment. How well do they sell themselves? How long do they last in their previous jobs? Look to see whether they are continuously moving between companies. This could indicate poor performance or lack of grit.

Telephone interviews allow you to quickly determine whether the candidate fits your criteria or not. C.V’s are often prone to embellishment but over the phone, you’re able to test their communication and listening skills as well as seeing if they have the necessary expertise. Use this time to test and assess their business acumen, use of vocabulary and mental acuity. This is also the time to depict how much drive they have and whether sales is the career for them. Beware of anyone trying to use sales as a stepping stone into another role, for example an over interest in admin or marketing.

Use personality testing early on in the interview process, before you have a chance to form too much of a connection with them. For example, some salespeople may thrive in the intense environment of B2C sales but lack the patience to see out the song sales cycles of B2B. It would be unfair to hire someone for a role that they would not be suited to, just because you liked them. The results of a personality test allow you to use data to decide whether they would excel in a role.

As with any part of the interview process, there is a tendency for candidates to bend the truth slightly so they’re in for a better chance of being successful. Unfortunately, there is always the possibility that personality tests can be easily faked. However, most tests will include questions to try and catch out the fakers.

Many people are good at interviews, but when if comes down to it, they’re unable to deliver in a sales role. A great interview does not necessarily mean you have a great sales candidate. Charm only goes so far; use tough

interview questions to throw candidates off guard; make them think, rather than just them telling you what you want to hear.

Here’s a list of questions we would recommend asking if you want to distinguish the smooth talkers from the sales experts:

Another thing to remember is that numbers never lie so, ask them about their sales ratios and numbers.

The best sales people sell and close in their interview. They will ask questions as a means to build rapport with you. If they call you to follow up afterwards, you potentially have a really great candidate.

Whilst getting the perfect candidate is vital, most employers forget about pitching their business in an interview. The best salespeople will be able to have their pick of job offers therefore, it’s really important to make your company the best choice. Be clear about the role. Don’t offer career progression if it’s unlikely. You must be open and honest but enthusiastic, you want them to feel excited about potentially getting this role and view this interview as one above any others they’ve had.

Finding a suitable sales candidate is always a difficult process but with the right guidance and steps in place, you’ll be sure to find the right person that fits your business! 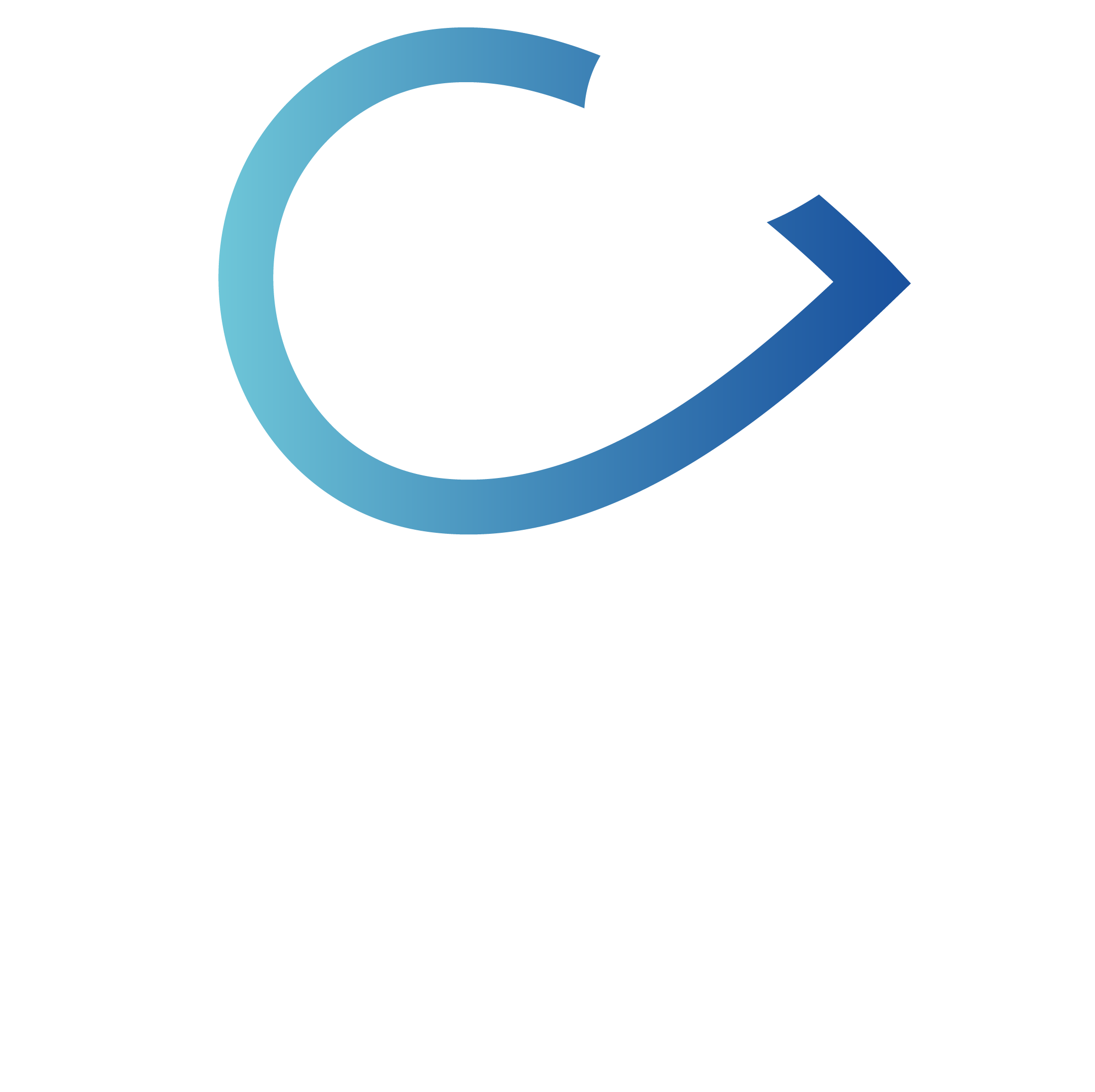